I am proud to have supported Alexandria Ocasio-Cortez for the Democratic nomination for New York’s 14th congressional district. I am proud of my neighbors in the Bronx and Queens for voting for bold change. I am my proud of my future congresswoman for speaking truth to power and delivering an impressive victory.

Supporters in her district said that’s what they were looking for when they picked her over U.S. Rep. Joseph Crowley, a senior member of the Democratic leadership in the House and a longtime party boss in Queens.

“She understood us because she is one of us,” said Syed Ali, a 26-year-old Harvard University graduate student from the Bronx who volunteered for her campaign. “The real highlight of her campaign was just how genuine she was. Her voice felt very true.”

Read more from The Associated Press > 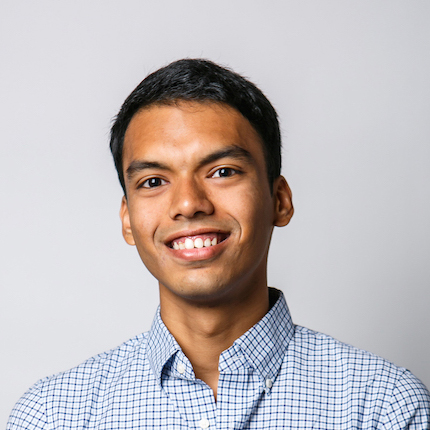 I am pursuing equitable policy and planning that enables communities to grow healthier, more sustainable, and better connected.